No Milk In McDonalds "Milkshake" 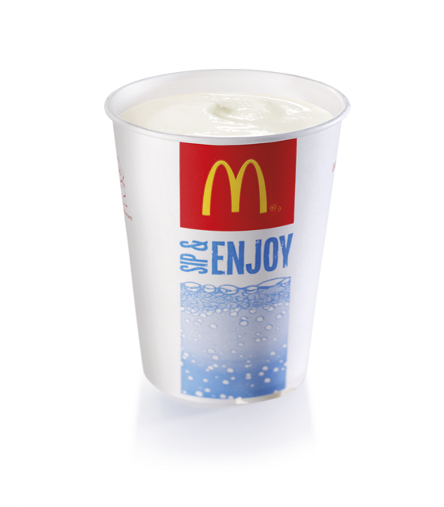 Experts discovered “the fat of vegetable origin” in McDonald's "milkshakes” is not dairy and Russian consumer rights' advocates filed a lawsuit against McDonald's fast food chain for false and misleading claims regarding some of their “foods.”

McDonalds said it should be allowed to mislead customers like it is doing now in other places around the world, including the United States.

Throw some frozen organic fruit in a blender with some organic milk or yogurt and there you have it - a real milkshake. It's easier than trying to figure out what the heck is in the fast food.